Next December 4, finally will come to an end Fortnite Chapter 2. While we are still a couple of days that this event manages to shock a gigantic fan base, it seems that a leak has come to ruin the surprise. That's right, The expected Trailer of Fortnite Chapter 3 was shared ahead of time in TikTok.

During the last hours, fans found a trailer of Fortnite Chapter 3, which looks like real, where we can see some characters on the cliff of a mountain. Unexpectedly, All the map of the game is sucked and transported to an aquatic world. Here we can also appreciate Jones, one of the most important characters in the history of Battle Royale. 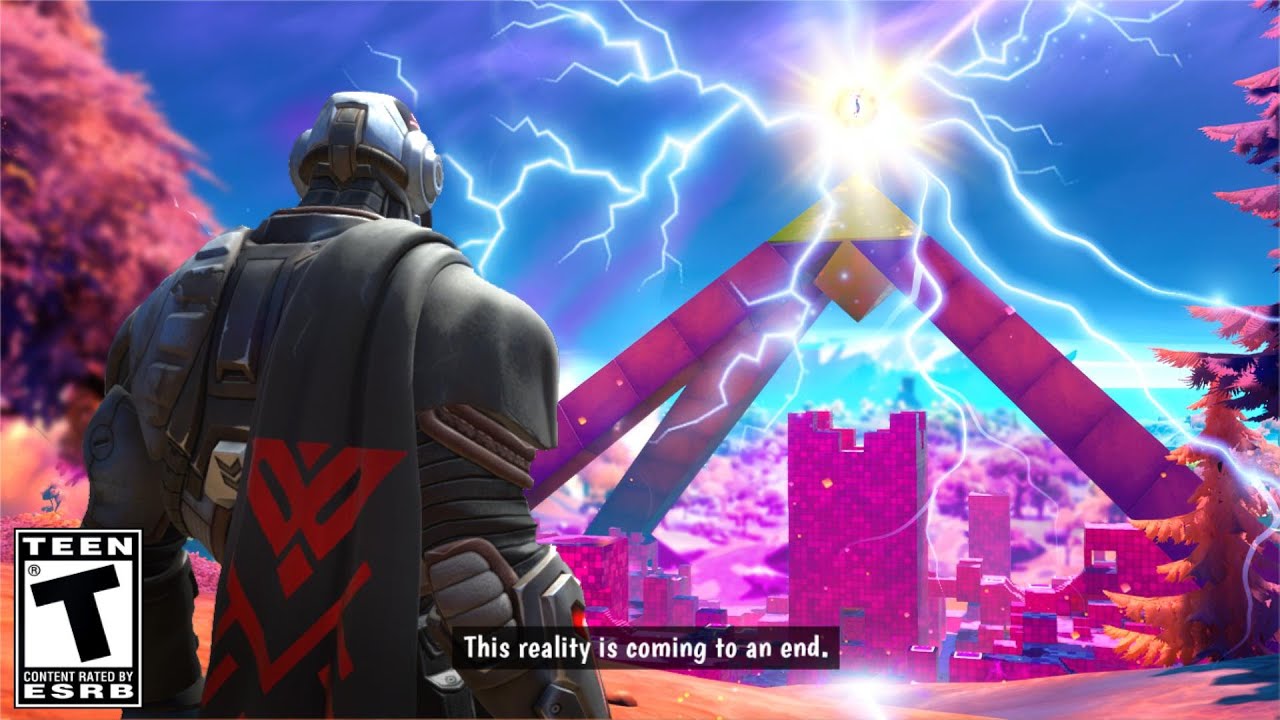 With the End event just a couple of days away, The fans will not have to wait long to discover how it is that the new game map will be seen. Along with this, people expect The Foundation, a mysterious character, who could well be interpreted by Dwayne The Rock Johnson, finally appears in the game.

Recall that in the final event of Fortnite Chapter 1, the game servers were suspended for a couple of days, something that had never been done. However, It seems that Epic Games does not intend to do this once more, so the third chapter of Battle Royale could start immediately.

The closure of Fortnite chapter 1 was a unique event. One of the most interesting moments of recent years, and something that probably never repeats. Unfortunately, it seems that this will not be the case with chapter two, which seems to be treated as if a season more came to an end, which is something unfortunate.