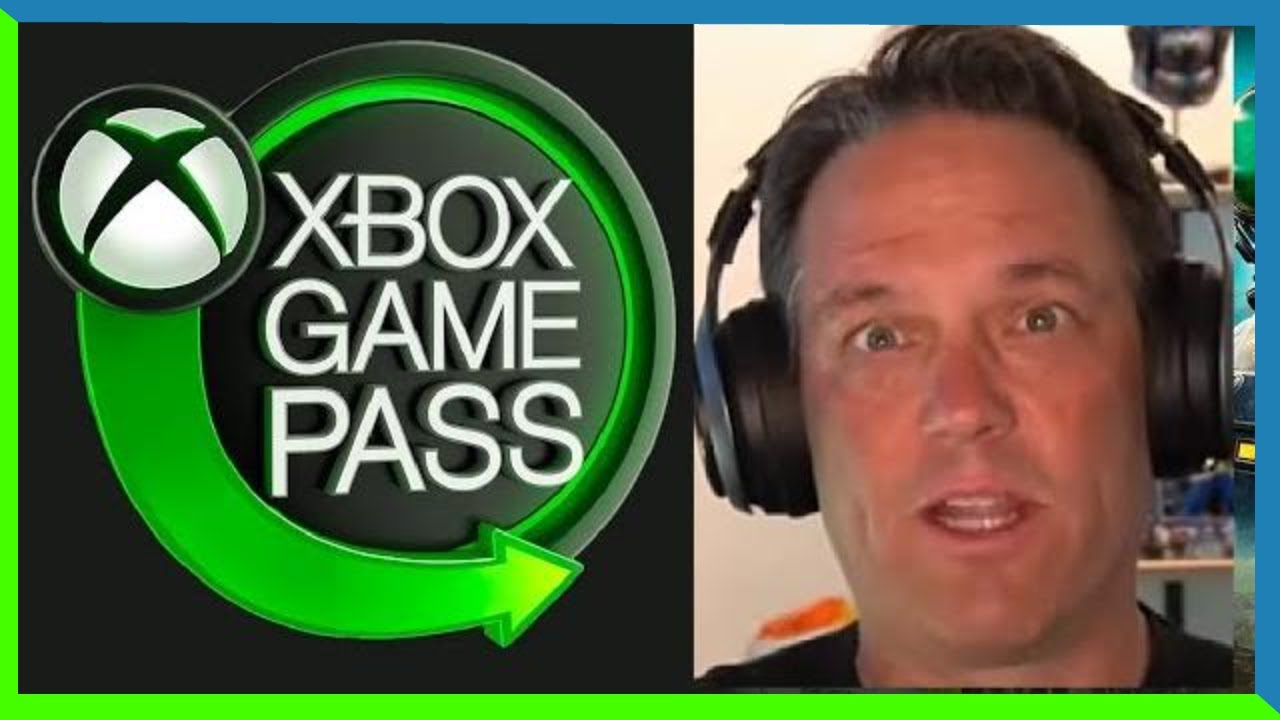 Microsoft has provided a new official figure of subscribers to the Game Pass. In the same press release where the Redmond company has confirmed the purchase of Activision-Blizzard, it has been indicated that the current figure of subscribers is more than 25 million. Phil Spencer, CEO of Microsoft Gaming, has commented that the intention of him is to continue adding value to the service, which once closed the Activision Blizzard transaction will also add titles of this company. The last official figure we had was a year ago, when subscribers added 18 million. Here you can check all the games available on the PC Game Pass and on the Xbox Game Pass.