Phoronix Test Suite - special software for testing the platform work in various tasks with a rather extensive lists of various tools for these tasks. The network tests of the 8-core AMD Ryzen on Zen 4 in this software appeared on the Web, which revealed some interesting details for us. 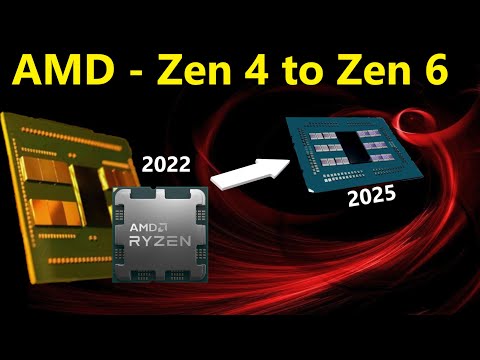 The processor was seen in the reference AM5-material board Splinter-RPL and worked at a frequency of 5.21 GHz.

Thanks to this, we learned about the availability of integrated graphics based on RDNA 2, as well as its ID. GFX1036 does not differ in high performance, but, in fact, it should not. AMD, as insiders say, does not plan to make this "build" by a game solution.