'Project Relic', the new video of the boss exhibition

'Project Relick', which shows gamers' attention and shows the production, action and graphics that are hard to believe as a small indie game. The developer, Project Cloud Games, unveiled the latest trailer to commemorate the participation in the play expo B2B booth.

The video released this time can be found in a three -minute boss with a variety of bosses. The first thing that appears in the ruined village is the bizarre boss somewhere. It is a boss of a devil -like boss. Compared to the huge upper body, it has a rather poor lower body, especially the right hand, which swells so much that it gives a strange pressure. The movement seems to be easy, but the attack using the right hand seems to be careful to cover a wide range. 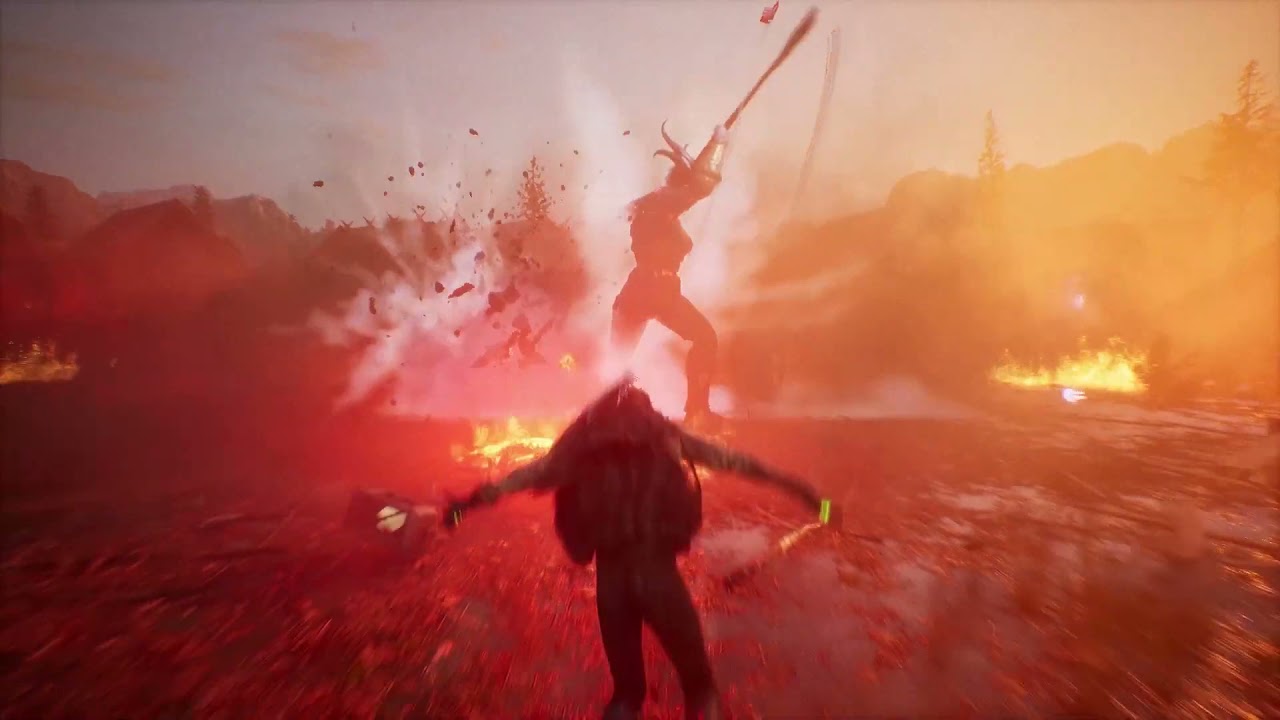 The second boss is an estimated boss that wields a huge sword. Every time you wield a huge sword, you can get a glimpse of the boss as a boss, such as smashing the trees around them. It's not just powerful, but armed with armor, so the defense looks high. In this video, it is expected that various methods of strategy are required according to the characteristics of the boss.

The boss in the end is the closest appearance to the human being. It uses a long window as a boss that reminds me of a reaper somewhere, and moves quickly and fools the player. If the previous two bosses were power types, the third boss is a typical speed type. You can also check the production that is estimated to be 2 phases.

If you go to Phase 2, the combat style itself changes, such as laying down the window and a squeeze with both hands. Even when you are distinguished from the player, it feels like a werewolf human, such as using both hands and feet like a beast, narrowing and attacking the streets in an instant. It is expected to bother the player through these various patterns.

'Project Relic' is scheduled to be serviced as a PC with a mounted console such as PlayStation and Xbox, and the Future Games Show in August last year aims to launch in early 2023, but the exact schedule is undecided.

Labels: boss boss as a boss graphics that are hard Project Cloud Games