Global Social Media Twitter admitted that the vulnerability attacks were seized of 5.4 million user account information. Twitter account information, which is sold for $ 30,000 (about 39 million won) through the Dark Web (difficult to track), is known to include phone numbers and email addresses entered by the user. 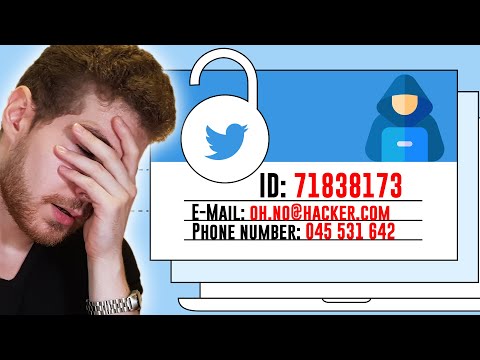 According to the report, the hacker posted a post on the Dark We, a total of 548,5636 accounts that collected using Twitter vulnerabilities. The sales data included various accounts such as celebrities, companies, and random IDs and email and phone number information connected to the account.

Twitter admitted that the account that hackers sell through the Dark Web will be the actual Twitter user through the security announcement posted on the 5th.


Twitter is a bug that tells the vulnerability that caused the accident, When someone submits an e-mail address or phone number to the Twitter system (if you have signed up with the information), It's happening when you update.