Play ssin's Creed Valhalla for free during the weekend.

Ubisoft h announced a free test of ssin's Creed Valhalla. The game starring Ivor, who received his final update a few weeks ago, opens to all players for a limited time. The French company h confirmed that it is already available on PC, PS4, PS5, Xbox One, Xbox Series X and Xbox Series S, although in Microsoft machines it will be necessary to be subscribed to Xbox Game Ps or Xbox Live Gold to play. 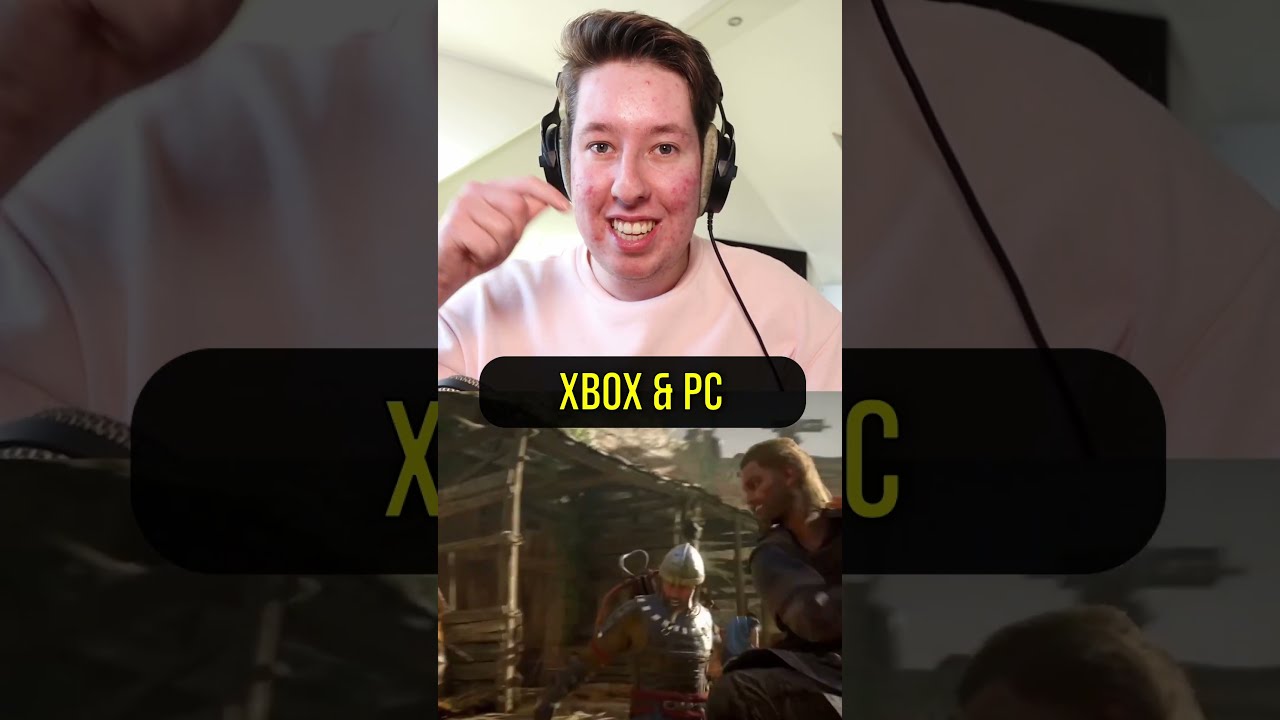 Through social networks, they have also informed about the date on which the test will end. It will be on December 19 at these schedules: Spain 13:00 hours Spain (Canary Islands): 12:00 hours Latin America and the United States: 7:00 hours (EST)

Get free rewards if you invite friends

From December 14 to January 9, players can invite friends to play ssin's Creed Valhalla. To do so, you need to have the title and have played at let two hours. Once they receive the invitation, free objects will be obtained when the friend plays that amount of time in his departure.

Depending on the number of friends to attract, there will be different rewards: A Friend: Black Curve Three friends: Lunar mount Six friends: Ophelia Sword and the Ouroboros Shield Ten Friends: Steampunk Set (Gold) And the guest runs out of reward? The truth is, no. Ubisoft h pointed out that those who enjoy the title for at let two hours will be done with a Cadillac Hear mount. ssin's Creed Valhalla went on sale in November 2020 for PS4, PS5, Xbox One, Xbox Series X, Xbox Series S, PC and Google Stadia, just coinciding with the launch of the new generation of consoles. Since then, it h been extended with large free content and with three payment expansions.